The Universe in numbers

The total number of stars in the universe is greater than all the grains of sand on all the beaches on earth.

These numbers are from Carl Sagan’s Cosmos TV Series. Here’s a clip from it:
http://www.wimp.com/starssand/
I’ve ordered the complete DVD set from Amazon: 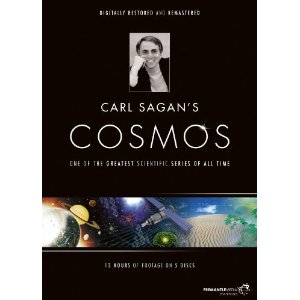 This entry was posted in science and tagged science. Bookmark the permalink.